Patapon 2 Remastered was released on January 30, 2020 in accordance with previous rumors. Considered a legend of PlayStation Portable when it perfectly combines strategy play and dramatic music.

The plot of part 2 is taken from the continuation time from the previous part. The ship that Patapons and Zigotons built was finally completed and they set sail for new lands. On the way there, they were attacked by a Kraken. And after being defeated, Patapon drifted into the mysterious land. That is in fact their homeland – Patamon.

Early in the game, the Patapons discovered the mysterious “hero” who wore a mask to help increase his ability. He has lost his memory, his true identity is forgotten and hidden. Later, the Patapons fought against the Akumapons and the “Dark One”. 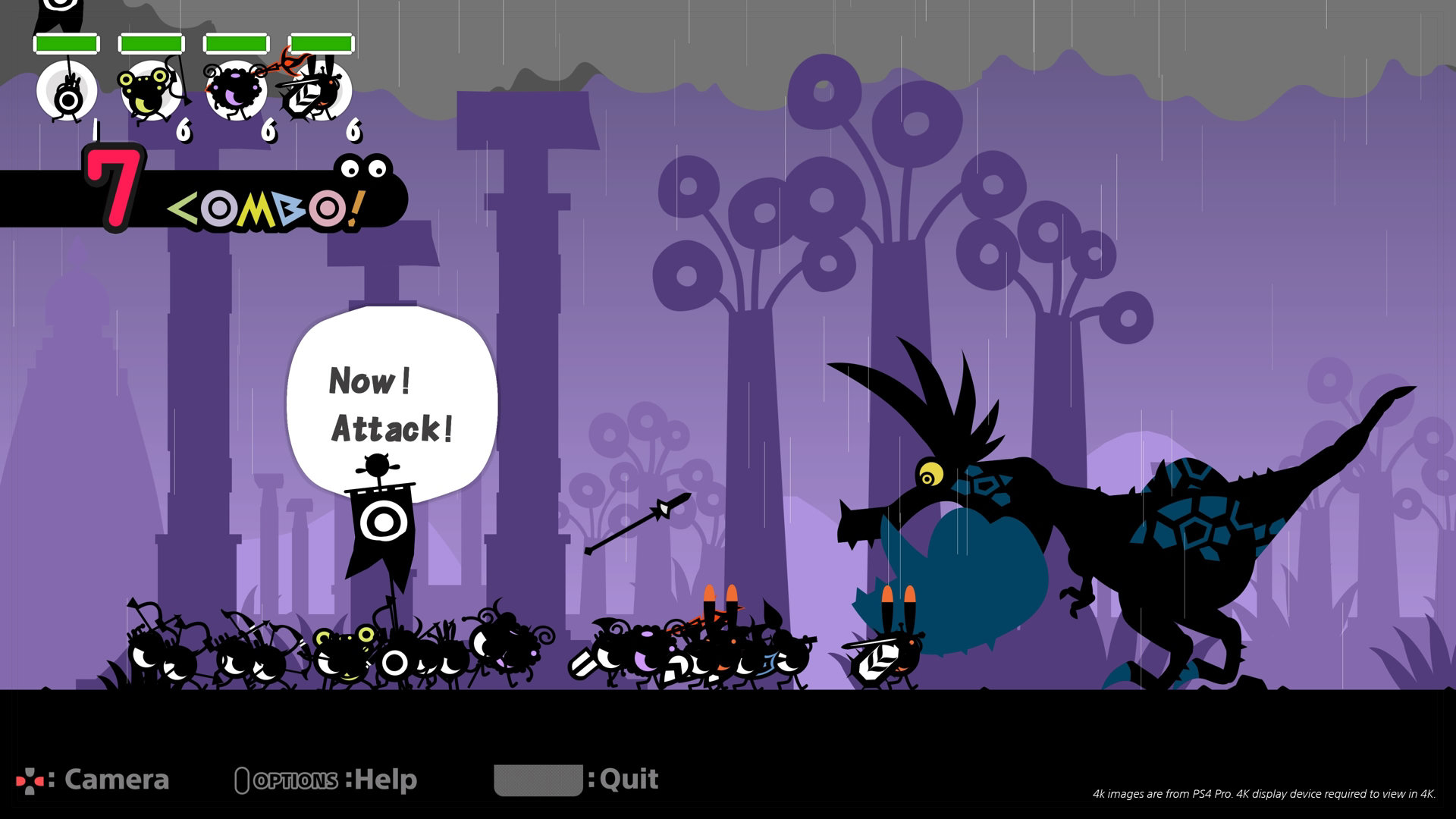 The real one, Makoton, Zigoton was killed in the first game with Baban, and is now reborn. He gave his soul to the demons to gain strength. Gong the Hawkeye and his teammate Zigotons appear again, to assist the Patapons against Karmen.

Some time ago, Sony teased about a remake of Patapon 2. But then “disappeared” for two years. Sony recently corrected that the game will be released to gamers on January 30, 2020.

Tactics shown in the construction of your army. The Patapon tribe is small but sufficient to provide a variety of races. In addition to the Hatapon warrior holding the flag in the middle of the squad but not directly participating in the battle, you can create 6 other types of troops. 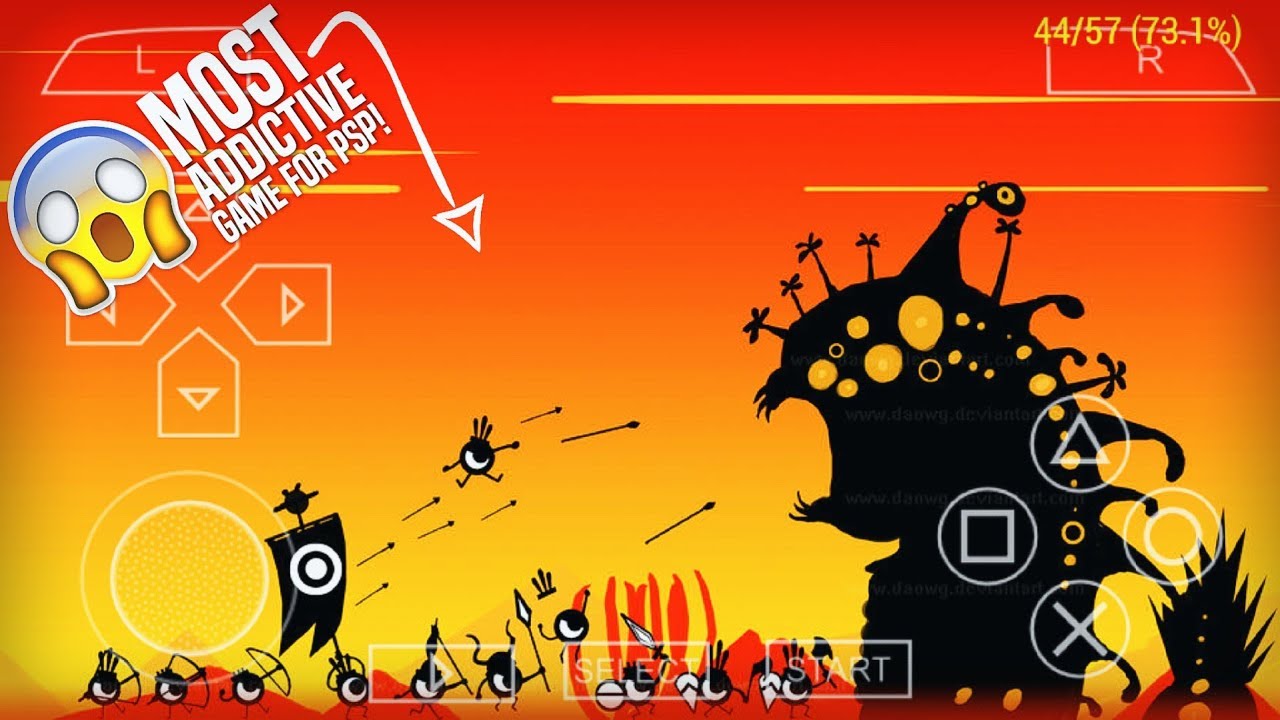 It was Tatepon using short weapons and melee shields, Yaripon and Yumipon specialized in long-range attacks with javelin and bows. In addition, there are Kibapon cavalry, Dekapon heavy infantry and Megapon military unit.

The more precious the material, the higher the level, meaning the strength of the military unit also increased significantly.

And also depending on the type of troops, the maximum number of units you can build for that type of army will have different limits. In addition, the weapons and armor collected from the enemy can also be used to equip Patapon warriors.